My word detectives, I think you’ve cracked it!

While each of the suspects in the Blackwood Mansion had a strong motive and access to a weapon, there can only be one killer… 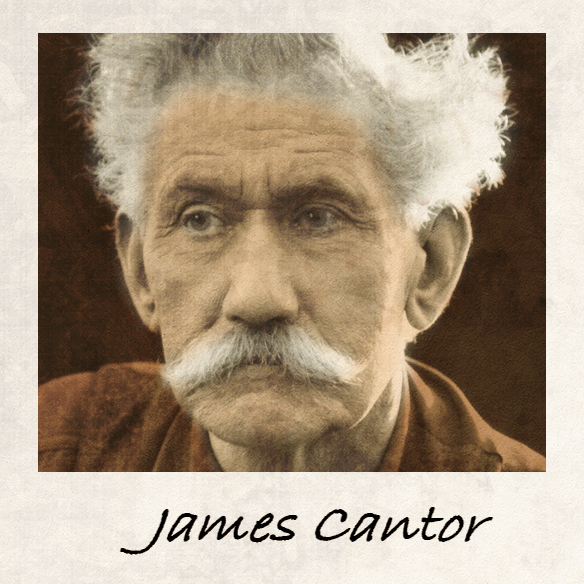 ••••••The bad tempered James Cantor may have been in the kitchen with a deadly candlestick, but his rage did not flare up that night. 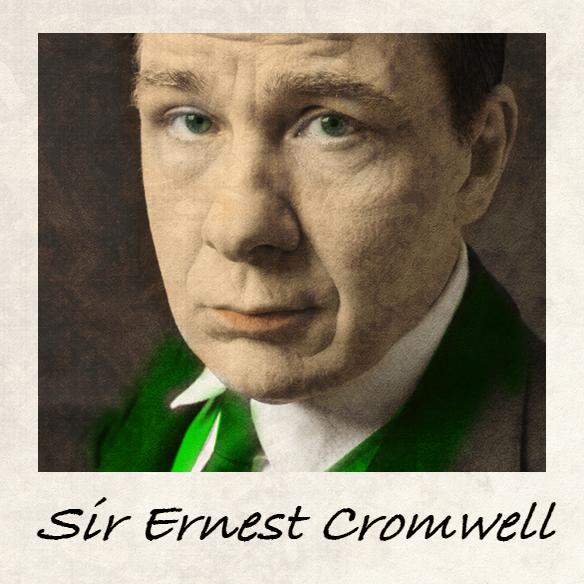 ••••••Ernest Cromwell gazing at stars in the observatory may have had a dagger and a strong love for Penelope – but he wouldn’t hurt a fly! 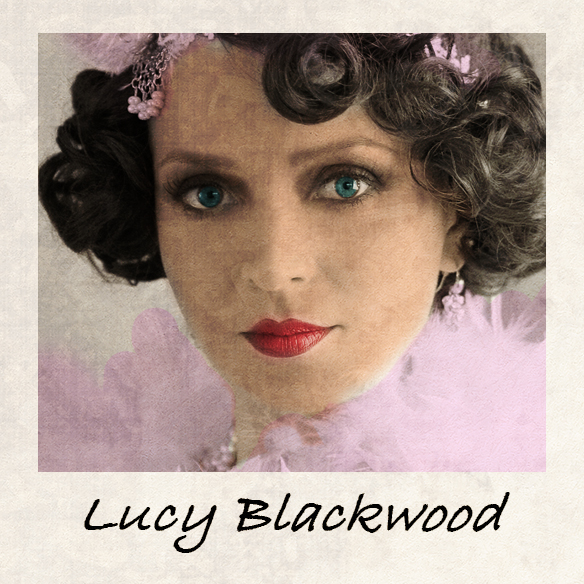 ••••••Then of course there is the little thief his daughter Lucy Blackwood skulking about the garden late at night, where poison was found. But she enjoyed the comfortable life, there was no real motive. 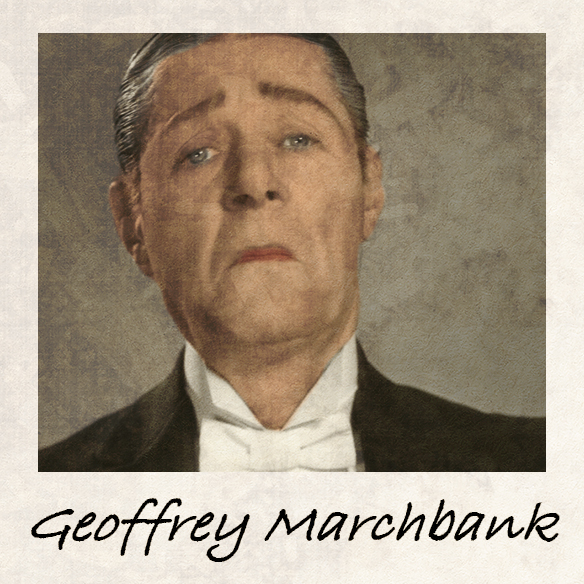 ••••••Last but not least, even though Geoffrey Marchbank clearly had an axe to grind, a strong motive of revenge, and access to the pistol in the library, he knew the loss of a loved one is never solved by killing another. 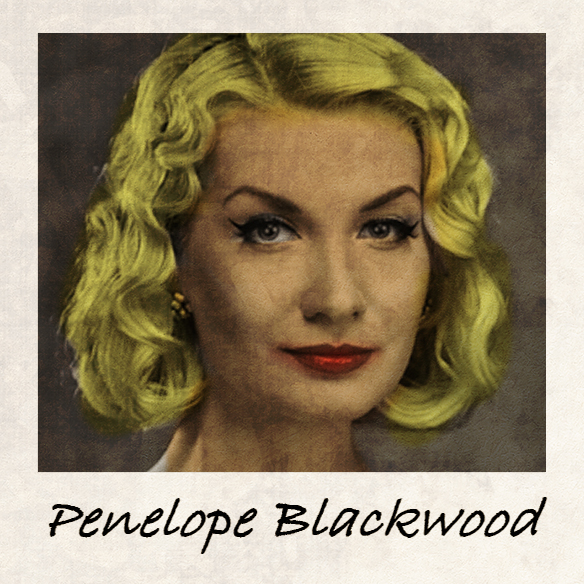 No, it was the one woman who had planned it from the start! Penelope Blackwood, in the garage with the rope.